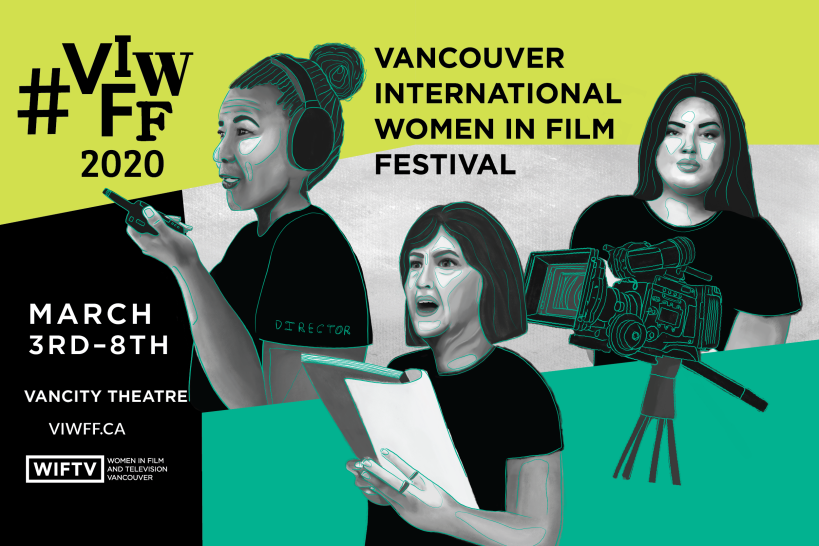 The Vancouver International Women in Film Festival returns this week! Hope you will be able to make it out to see some great films.  In addition to film screenings, the festival offers Artist Talks (free), VR experiences (free), post screening discussions, workshops, Galas and Receptions, an Award ceremony and an International Screenplay Competition. We are once again thrilled to be a partner with a special screening of “Riot Girls” by Canadian filmmaker Jovanka Vuckovic on Wednesday March 4th at 9:00pm!! Jovanka Vuckovic as well as producer Lauren Grant will be in attendance. For more information and tickets visit viwff.ca

Producer Lauren Grant will be hosting a workshop on: Genre Producing in Canada: A Case Study of Riot Girls on March 5, 2020 from 10:00 AM – 12:00 PM tickets available Info: viwff.ca

And don’t forget that that applications are still being accepted for this year’s WIFTV: From our Dark Side.

We are delighted once again to be Community Partners with Women In Film + Television Vancouver for this awesome festival showcasing the very talented female filmmakers from around our globe. The festival is running March 5-10 at the Vancity Theatre in Vancouver, as well as film screenings, the festival offers a variety of ancillary programming including workshops, pitch sessions, panel discussions, artist talks, receptions, an awards ceremony and more.  You can check out the full film line-up and schedule over at Women In film + Television Vancouver.

For our Community Partner film this year, we have a talented director that has played numerous times at Cinemafantastique Film Festival over the years….drum roll please….! 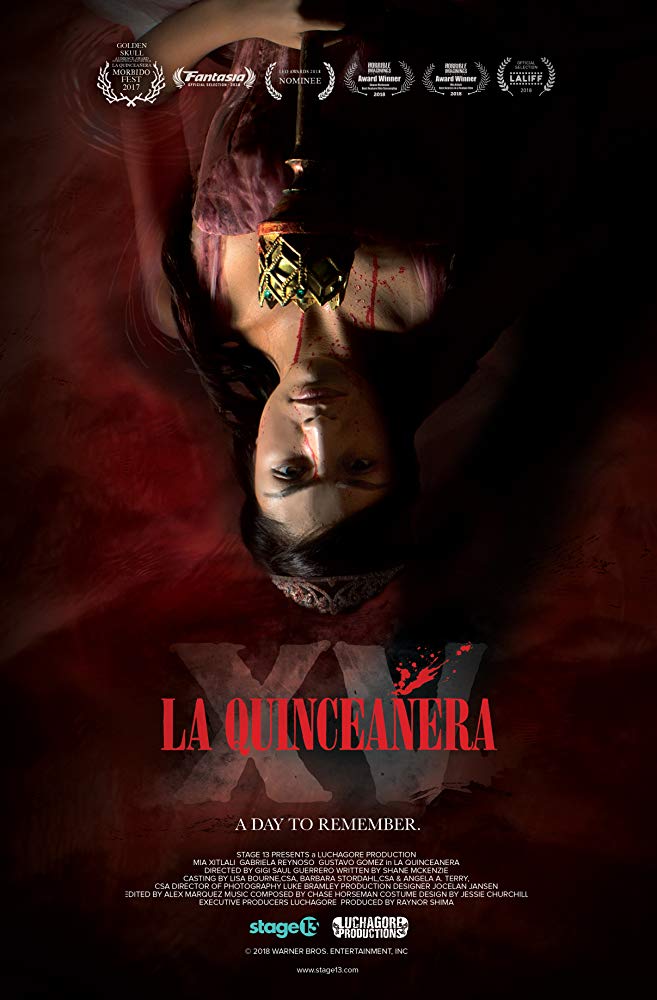 Alejandra’s life is about to change forever on the night of her quinceañera, a coming of age ceremony held on a girl’s fifteenth birthday. In this daring revenge tale, a young girl will learn the limits of resilience and strength as she is thrust into the most extraordinary of situations over the course of 24 hours. The director has been praised for innovative work in the horror genre and this work reflects her recognizable style of Tex-Mex grit with a touch of grindhouse and gore. 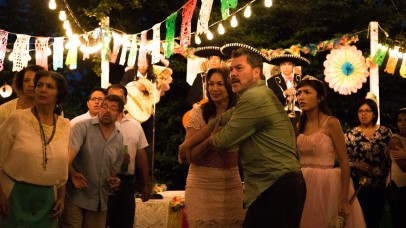 Don’t miss this BC PREMIERE screening on Saturday, March 9, 9:30 pm. There will be a Q&A with Gigi after the screening as well!! Checkout the trailer below. We will also be giving away 2 TICKETS to the screening via our Facebook, Twitter and Instagram so be sure to like and follow so you know when that is happening!

Also screening before La Quinceañera will be the North American Premiere of the short film Hearth by Quebec Director Sophie B. Jacques. Running time 11min

A tension filled drama that follows Emillie as she returns home after renting her house to strangers. Will she discover what actually happened during her absence? 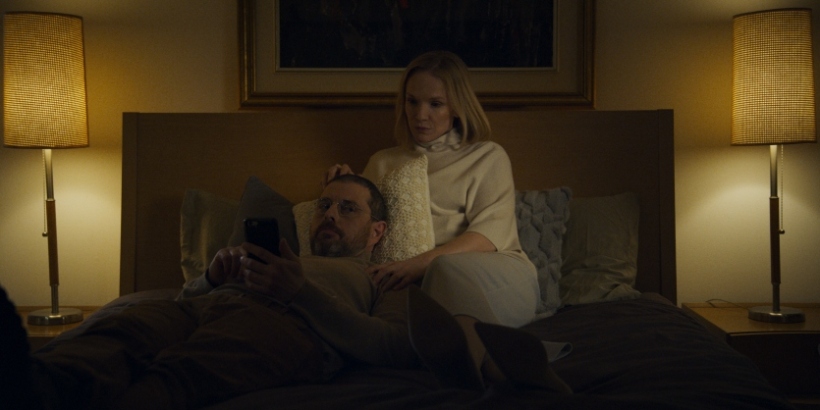